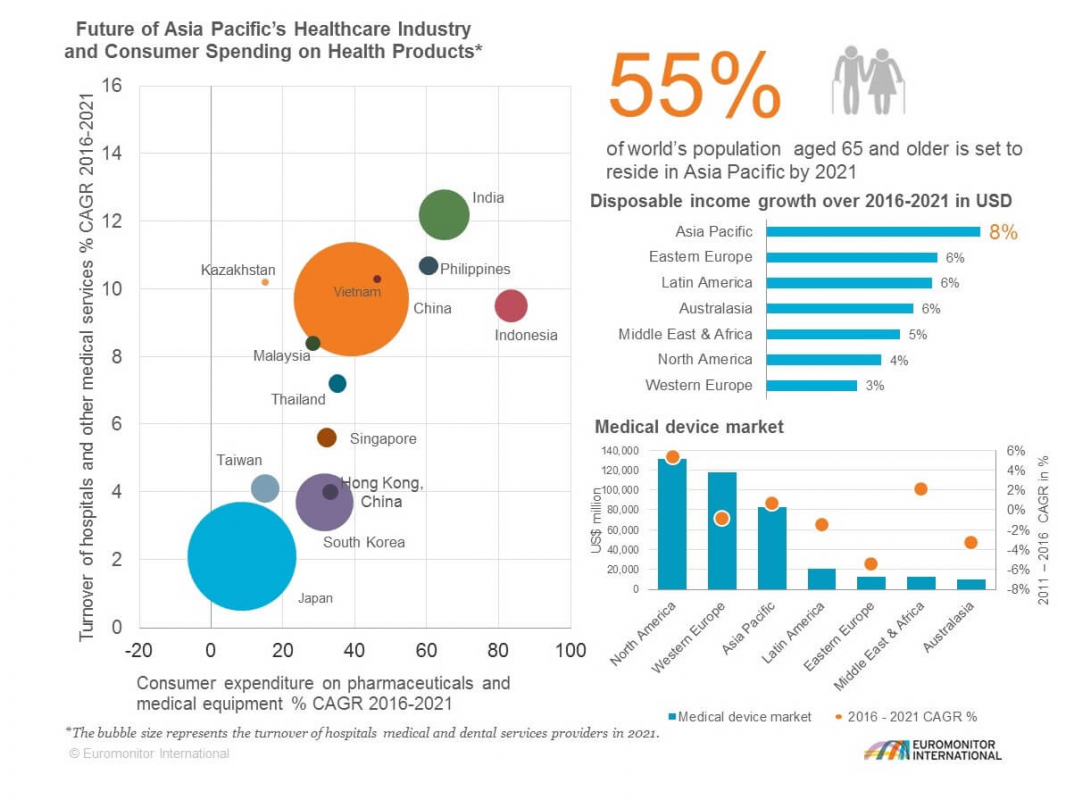 Authors of the report Health Silk Road 2020, a Bridge to the Future of the Health for All, and experts agreed that China has and will continue to play a vital role in the global medical supply chain in fighting against COVID-19 and the global economic revival in post pandemic era during the virtual launch ceremony of the report on Friday.

As a joint work by China Investment Research (CIR) and Shanghai Institutes for International Studies (SIIS), this report represents a story of how unexpectedly and quickly, but with considerable focus, China controlled a COVID-19 virus and then proactively used its firepower to re-launch the Health Silk Road (HSR), the health sector under the framework of Belt and Road Initiative (BRI).

Authors Henry Tillman, Ye Yu and Yang Jian pointed out that the outbreak of the coronavirus crisis at the end of 2019 has led to a surprise acceleration and expansion of the HSR and a boom in studies of this topic by global financial press, think tanks and universities.

Taking advantage of the comprehensive data from the fourth quarter of 2019 to the third quarter of 2020 and through the end of 2020 for some figures, major findings of the report include: China had significantly scaled up medical assistance in various forms and secured the operation of medical supply chain for the world; Chinese companies accelerated "going out" in both volume and value in the health sector.

Henry Tillman, founder and chairman of Grisons Peak Services, Ltd., said while Chinese announced outbound equity investments have declined annually since the 2016 peak, both deal volume and aggregate amounts in healthcare have increased substantially over the past two years. The number of investments more than doubled from 22 in the first quarter of 2019 to 52 in the third quarter of 2020, while the value increased even more significantly from $390.5 million to $2.72 billion in the same period.

Despite the rising concerns on the "decoupling" of China by the US, slightly over 50% of the 224 Chinese outbound healthcare investments during this period had some involvement with the US, even though such investments were virtually all minority investments and/or small components of much larger primarily USA-led VC/PE syndicates, revealed the report.

"Prior to the COVID-19, China is the 'consumer' and market and importer of the high-level medical products, but the pandemic witnessed how China evolved to be an innovator in the sector," said Ye Yu, associate research fellow at SIIS, noting "In 2019, China only accounted 1.9 percent of UN vaccine procurement program while India occupied 21.9 percent."

Ye pointed out that "the COVID-19 has driven BRI to evolve from 'hard' infrastructure theme to 'soft' social exchange of personal protective products (PPP) and medicine, especially in the vaccine production and distribution, which is more prominent."

As the huge global demand for PPP, medicines and vaccines is concerned, both Ye and Swaran Singh, professor from Jawaharlal Nehru University in India agreed that it's not a zero-sum game for international players, there should be more cooperation rather than conflict although competition is fiercer.

"China is the world factory, it produces everything. India is the world's pharmaceutical factory, but for API, India's reliance on China is as high as 60-70 percent. Although there were has been tension and conflicts between the two countries, more cooperation should be achieved so that both countries can work together to grasp the pandemic opportunity and shoulder more responsibilities and make great contribution as vaccine leaders in a sustained way," said Singh.

"Looking at the future, about 17,000 young Indian students are learning medicine from China, they will be future doctors in India, that's very interesting and they will be very strong connection and bridge between India and China."

As China provides vaccines around the world in a public product manner and has played an integral role in global vaccine development and distribution, the role of Chinese private sector should be highlighted, both Tillman and Ye mentioned, citing Cainiao, a logistics arm under Alibaba, which made Chinese medical products and PPE arrive the corners of the world in the fight against the virus.

"The government should better leverage the private sector to maximize its function. Concerning the intense competition in private sectors, on one hand the government should support them, and on the other hand, it should leave the market to decide who plays the role best. Also it should utilize international funds' role in vaccine section," Ye said.

As the increase in mutual investment and cooperation in healthcare between China and the developed countries of the world illustrates the increasing importance of China's market, capital and technological development in global common health for all, Tang Bei, associate professor of Shanghai International Studies University, said that "It demonstrates the responsible power China's role in world stage, with more Chinese companies going out despite the pandemic, BRI and HSR can not only function well in developing countries but also developed market, although they are different kinds of markets."

Tang was echoed by Zhao Changhui, chief scientist of Center for Country Risk Studies and chief country risk analyst at China Eximbank, who said that "As COVID-19 is still raging on in many parts of the world and vaccines are regarded as the immediate if not all a possible cure to the global health crisis, which is momentum of China's rise and vaccine nationalism is a big talka wide-ranging discussion. China is in a relatively in most comfortable situation. Compared with the US, which is blocking export of vaccines even to the prepaid buyers, China will enlarge, maximize the production of the vaccines, not only for its citizens, but for the international community responsibly, the smooth logistics have made it possible to reach more than 50 foreign countries."

Facing the current international reality, Yang Jian, vice president and senior fellow at SIIS urged that there is athe huge need for global governance under the background of huge market for given the complexities involved in vaccine's production and completion, thus developing countries can have access to affordable vaccines, which should be a public good with reasonable price and transport assistance. Guided by WHO, the balance of producing countries holding a commercial profit and purchasing sides being granted low-price can be achieved.

The future development of the HSR is a global governance that requires international cooperation. In the Anthropocene, human health requires not only the development of biotechnology, disease prevention and the improvement of medical systems, but also the combination of population size control, environmental protection and social development. The development of the Belt and Road Initiative, including the HSR, therefore contributes to the achievement of the Sustainable Development Goals of the UN.